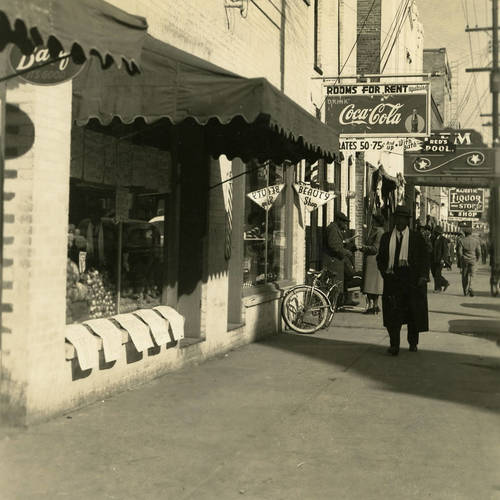 Join the QQA to hear Dr. John Kirk, George W. Donaghey Distinguished Professor of History and director of the Anderson Institute on Race and Ethnicity at the University of Arkansas at Little Rock share findings of his research on the impact of Urban Renewal policies on Little Rock's built environment.

﻿Dr. John A. Kirk is the George W. Donaghey Distinguished Professor of History at the University of Arkansas at Little Rock. His research focuses primarily on the history of the civil rights movement. He has published eight books and his ninth, an edited and annotated collection of primary documents titled The Civil Rights Movement: A Documentary Reader (New York: Wiley) will be published in early 2020. Kirk has also published in a wide variety of journals, edited book collections, newspapers, and magazines, and he has held a number of grants and fellowships in both Europe and the United States, including at the Roosevelt Study Centre (Middleburg, The Netherlands), the John F. Kennedy Presidential Library (Boston), and the Rockefeller Archive Center (New York). 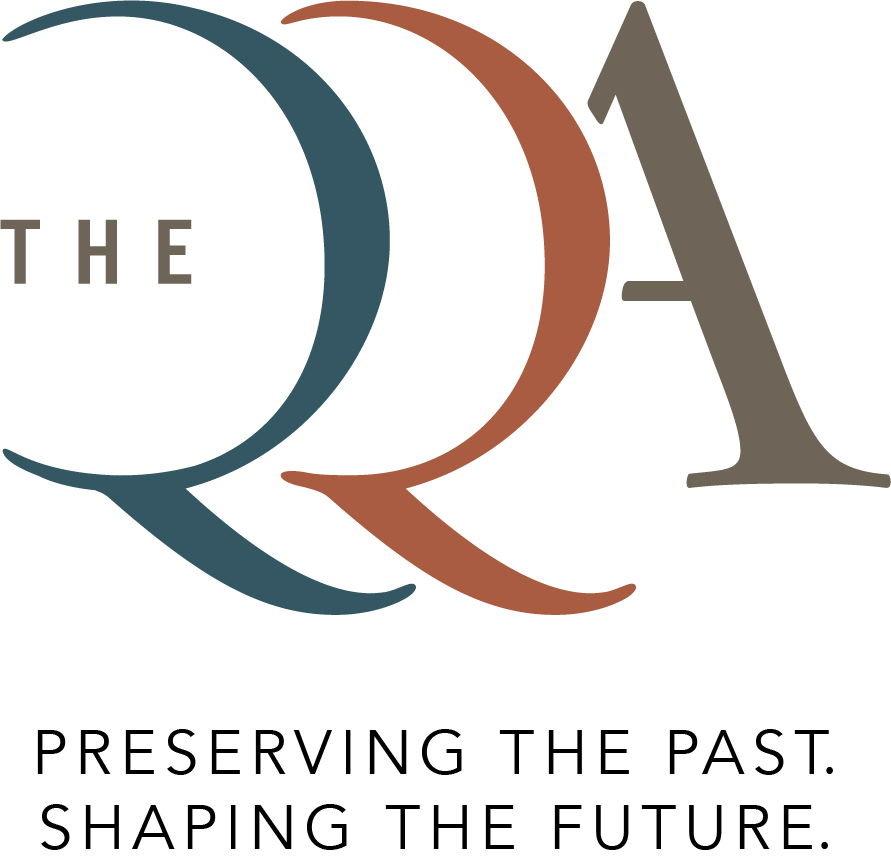