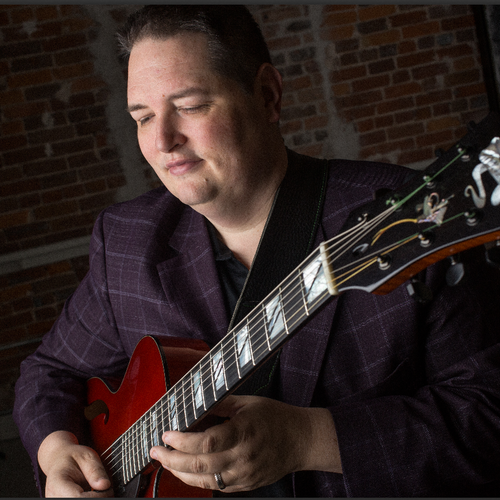 Acclaimed saxophonist, MarQuis Hunt, is curating and hosting the month-long Sessions "Jazz in July All-Stars" series at South on Main each Wednesday in July.

This series features five performances by the area’s stars in the field of jazz with such notable artists as MarQuis & MOOD, the Ted Ludwig Trio, John Bush, Cameron Ross, Timothy Woods and many other special guests. The five performances are very different and each offers a unique variety of jazz. True jazz fans will not want to miss the opportunity to attend the entire series. Coltrane fans will not want to miss the John Bush tribute to John Coltrane show on July 17th.

The shows begin at 8 PM. Tickets are $10 at the door. Dinner and cocktails are available before and during the show. Your ticket guarantees admission, but does not guarantee a table. Call 501-244-9660 to reserve a table subsequent to purchasing your ticket. These shows are expected to sell out; call today to avoid disappointment.

Hailing from New Orleans, acclaimed seven-string jazz guitarist, Ted Ludwig, has been a part of the jazz scene for over two decades. Throughout that time period, he has dazzled audiences with countless club performances, festivals, and recordings. He has released four albums with the Infrared Record Label as a leader and many more as a versatile sideman and co leader. Ted consistently receives accolades from critics and musicians alike for his astonishing virtuosity, technique and prolific originality.

Ted has been the recipient of an ASCAP award, the Louis Armstrong award, and the Overture to the Cultural Season award. In 2016, Ted was the youngest inductee into The Arkansas Jazz Hall of Fame. 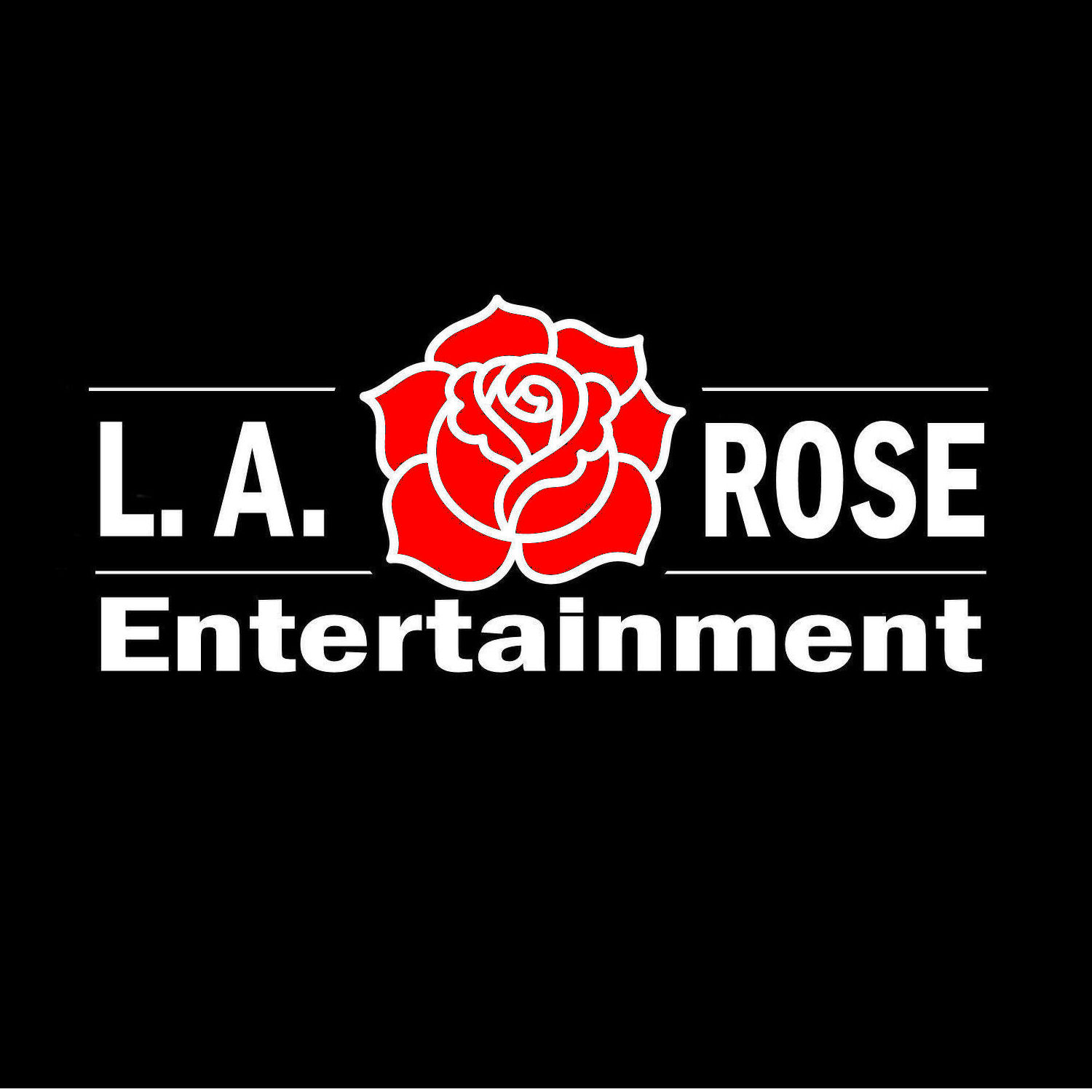