Bodies in Collaboration: A Devising Workshop

Bodies in Collaboration: A Devising Workshop 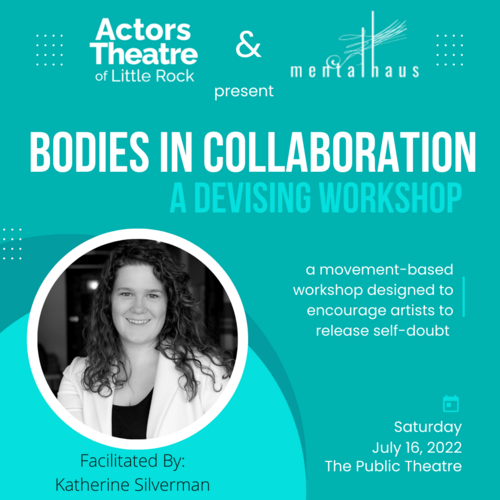 Bodies in Collaboration is a movement-based workshop designed to encourage artists to release self-doubt in order to engage more deeply with the development of new work. Katherine Silverman will lead the ensemble through a series of physical exercises (which can be adapted as needed) and exploration into the pleasures of play. Artists in the workshop will begin to develop methods for how to work more freely within their body, with others and within a space.

This workshop is open to adults and teens 16+

Please bring: water and a journal.

As an artist Katherine has embraced a renaissance theatre career holding various positions including director, education manager, stage manager, instructor, actor and producer all before moving to Chicago. She holds an M.F.A. in Devised Performance from Columbia College Chicago, a program which included 10-months of intensive study with Arthaus-Berlin in Germany. She served as 2020 Festival Director for The International Voices Project during its first virtual season. During the Pandemic she directed selected scenes from the new play "Sita Burning'' by Ajitha Ready for Chicago Dramatists. She co-devised "Hindsight 2020", a show with an international cast, directed by Rebecca Haley Clark and produced by Those Women Productions. Katherine has developed a new solo performance based on Lady Macbeth's descent into hopelessness titled "Lady M," which will make its in-person debut at the Elgin Fringe Festival this September. She also co-devised "I Consent" with Sheryl Williams and is currently developing "Of Water and Wings'' conceived from writings by Zoe Rose Kriegler-Wenk with the Mentalhaus ensemble. Katherine is an educator with Chicago Dramatists and Beverly Art Center's outreach program where she brings theatre classes to Chicago Public Schools all over the South Side. In her current performance research, Katherine explores the intersections of the living and metaphysical spaces in dialogue with our bodies dubbed “the eternal space.” You can follow Katherine’s theatrical adventures on IG by following @tannerbackstage and @mentalhaus or stay updated on what’s happening in Mentalhaus at www.mentalhaus.org 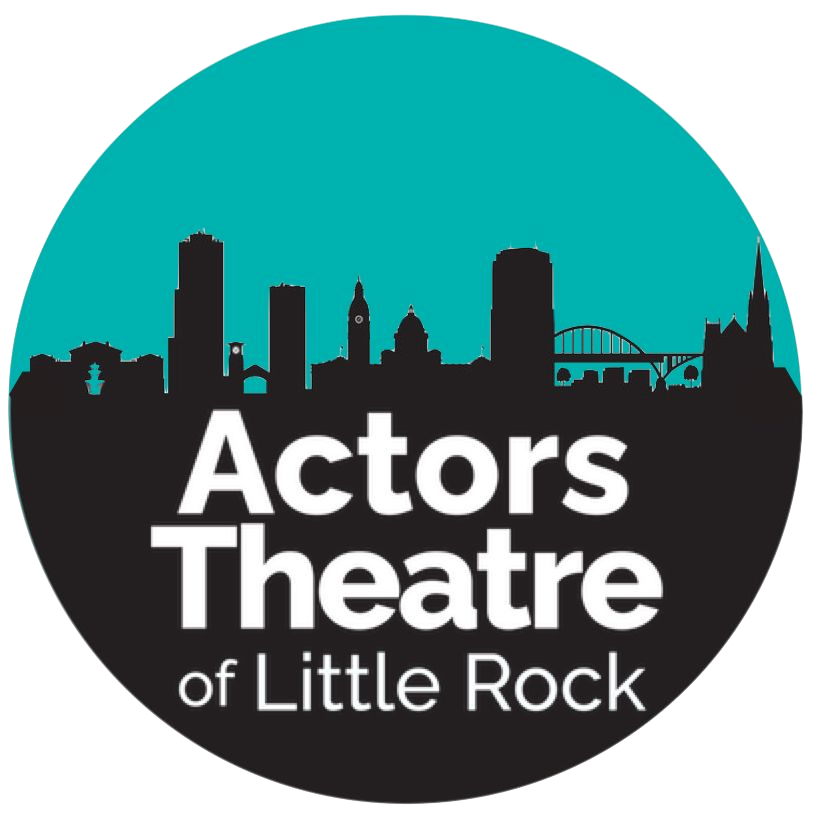