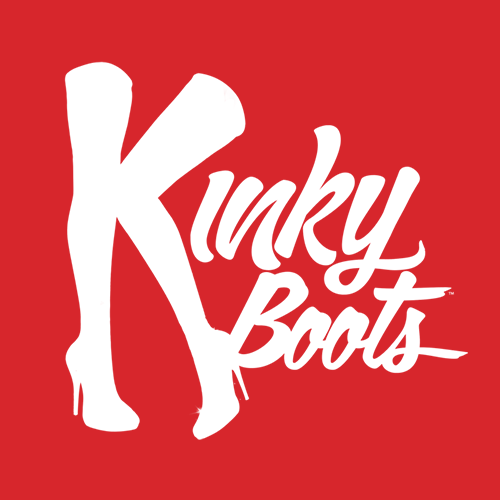 Kinky Boots is a musical with music and lyrics by Cyndi Lauper and book by Harvey Fierstein.

Based on the 2005 British film Kinky Boots, written by Geoff Deane and Tim Firth and mostly inspired by true events, the musical tells the story of Charlie Price. Having inherited a shoe factory from his father, Charlie forms an unlikely partnership with cabaret performer and drag queen Lola to produce a line of high-heeled boots and save the business. In the process, Charlie and Lola discover that they are not so different after all.

Following the show's conception in 2006, the creative team was assembled by 2010. The original production of Kinky Boots premiered at the Bank of America Theatre in Chicago in October 2012, with both direction and choreography by Jerry Mitchell, and starring Stark Sandsand Billy Porter as Charlie and Lola, respectively. It made its Broadway debut at the Al Hirschfeld Theatre on April 4, 2013, following previews that began on March 3, 2013. The musical began a US tour in 2014. The Broadway production ended on April 7, 2019.

Having initially been less well received by theatre critics and at the box office than another 2013 Broadway production, Matilda the Musical, Kinky Bootsentered the 2013 awards season as an underdog. However, less than a month after opening, Kinky Boots surpassed this rival with audiences in weekly box office gross and later enjoyed a post-Tony boost in advance sales. The production earned a season-high 13 nominations and 6 Tony wins, including Best Musical, Best Actor for Billy Porter and Best Score for Lauper in her first outing as a Broadway songwriter, making her the first woman to win alone in that category. The musical's cast album premiered at number one on the BillboardCast Albums Chart and number fifty-one on the Billboard 200 chart. Making its West End debut in 2015, in 2016, it won three Laurence Olivier Awards, including Best New Musical. 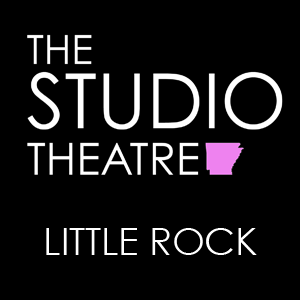