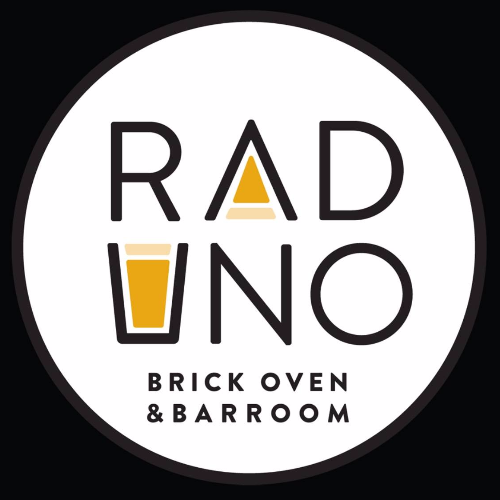 Raduno and De Nux Distributors have teamed up with Screen Door Wine Cellars for a 4 course dinner prepared by Chef and Owner, Alex Smith from The Fold. This is a private, ticketed event with tickets available through Central Arkansas Tickets. Get your tickets fast, as seats are limited...only 46 available.

Screen Door Cellars is a fantastic Russian River Valley winery that produces small, handcrafted lots of ultra-premium Pinot Noir & Chardonnay. Its first vintage, the 2012, was released in 2013, and only 100 cases were made. The grapes were sourced entirely from the Russian River Valley appellation in Sonoma County, California, an area renowned for growing premium Pinot grapes. There was 180 cases of 2013 Pinot Noir, and 230 of the 2014 vintage.

Screen Door Cellars is the dream of winemakers Bobby and Shannon Donnell. After ten years of working in the Texas restaurant business, Bobby moved his life to Northern California, where he planned on doing some sailing with a friend for the summer. It didn't take long for him to fall in love with the area, and a beautiful California blonde named Shannon! Given his longtime passion for wine and fermentation science, Bobby decided to stay a bit longer and work a harvest. As he always says, "It's been a long summer."

After his first vintage at St. Clement, he was hooked. Over the last twelve years, Bobby has had the opportunity to work with some of Napa's most celebrated winemakers and has worked hands-on in all aspects of winery production. In 2008, while at Provenance Vineyard, Bobby completed the UC Davis Winemaking Certificate Program. He now works as a winemaker at Amici Cellars. Shannon is an experienced viticulturist who previously worked for Duckhorn Winery and is now at Sonoma-Cutrer Vineyards.

Little Rock residents David and Heather Raymond are longtime friends of the Donnells, dating back to David and Bobby's college days at Texas Tech University. When Bobby and Shannon Donnell launched Screen Door Cellars, they called on David to design the bottle's label art and write the back copy. An artist and musician big on the Little Rock scene, David is lead guitarist in local favorite Mulehead, and he released a solo album in 2010. He also has a passion for fermentation science and is a licensed Brew Master and former brewer at Vino's, Little Rock's legendary brewery and pizzeria. David now acts as Brand Ambassador for Screen Door Cellars, in addition to working full-time for the Federal Reserve Bank.

David's wife, Heather Raymond, has twenty years of experience in marketing and sales, and worked as manager and co-buyer at Box Turtle, a Little Rock boutique, before becoming a stay-at-home mom to the Raymond boys, Marshall and Rex. Heather is now the Director of Marketing and Sales for Screen Door Cellars. 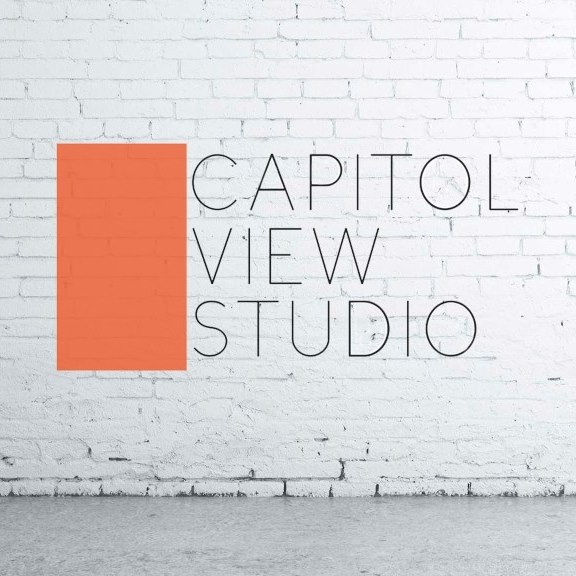 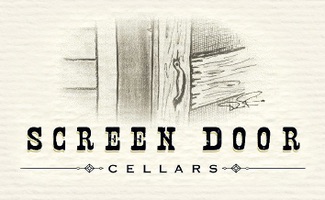