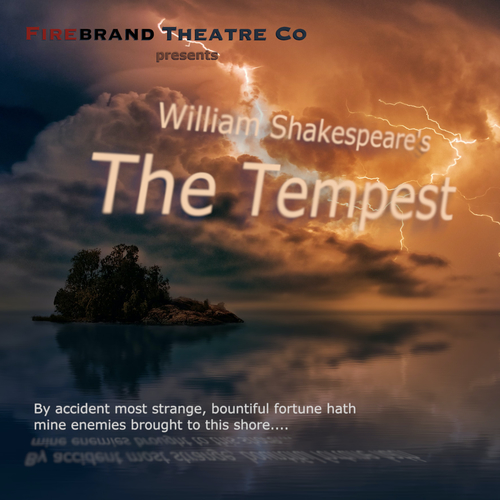 When good fortune brings her rivals to the magical, deserted island where she has been exiled, the sorceress Prospera executes an elaborate plot to avenge herself and regain the dukedom that was taken from her years before.

This one-hour adaptation of William Shakespeare's The Tempest will perform July 8-11, 2021, outdoors on the Market Square Green of the Village at Hendrix in Conway (near The Village Hub, 1700 Altus) at 7pm nightly.

***Social distance will be observed during the performance. Mask wearing is encouraged. Thanks, in advance, for your attention to maintaining the health and safety of our cast, crew, and audiences!***

If you would like to become a contributor to this production and help bring live theatre back to central Arkansas, please visit gf.me/u/zrcrdu. 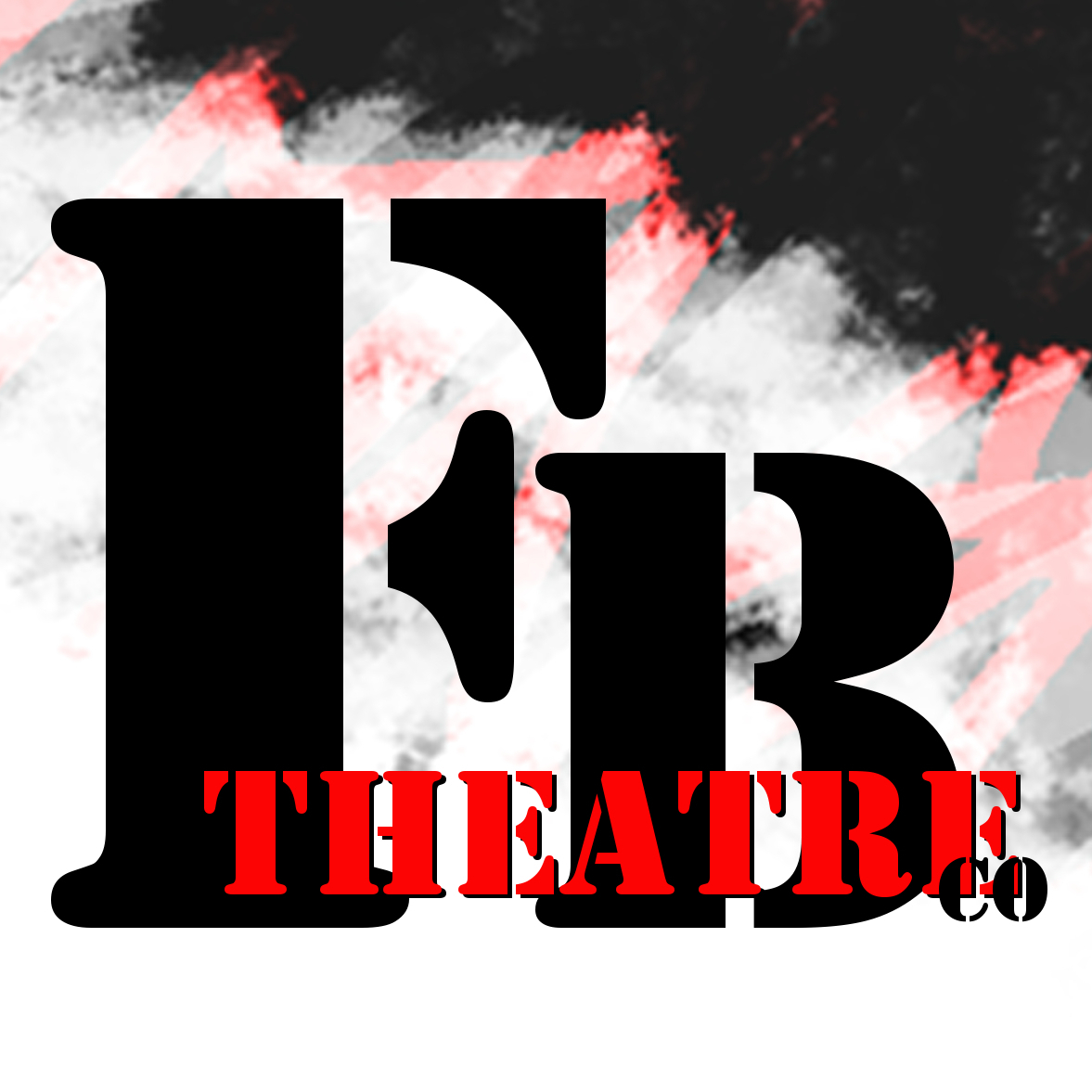