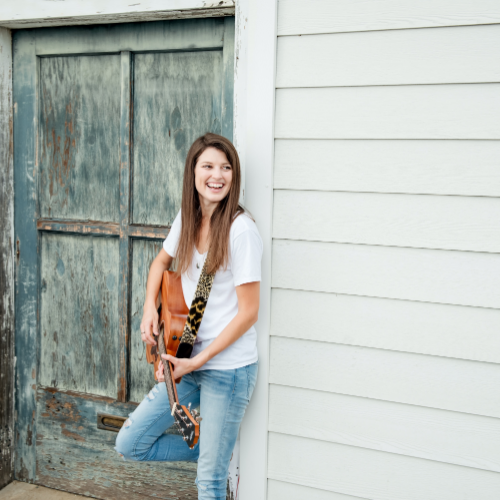 Capitol View Studio presents June Sessions at South on Main beginning with a soulful performance from one of their recording artists, Townsend. Show begins at 8 pm. Purchase advance tickets for $7 or pay $10 at the door. Tickets do not guarantee you a seat. To reserve a table, please call (501) 244-9660.

Townsend has been in the music game for a long time now, however, ran across recent heartache and tragedy when her drummer and buddy passed. The artist took a break from the scene but soon woke up to realize words are healing, and she was ready to find her way back “home.” Pouring her heart and emotions on paper, Townsend got back in the studio, determined to serve her drummer well and complete the CD they always planned on making. Two years later, touching on heartache and renewal, the project has it all. The songs are unimaginably relatable and honest. Whether you like hard rock or some country-twang, there’s a song for you on “Show Me Home.”

Capitol View Studio LLC is located at 120 S. Cross in the West End of downtown Little Rock, AR and is a full production recording studio. Owner, Bryan Frazier, is a working visual artist with a background in art education and music production and is an award-winning singer/songwriter and video producer.

Engineer and producer, Mark Colbert, is the primary audio engineer for Capitol View Studio. Mark is an experienced producer, engineer and professional session drummer. Colbert has spent many years working in professional studios in Los Angeles and has performed and recorded with Grammy award-winning artists such as Kelly Clarkson and Alanis Morissette among many others.