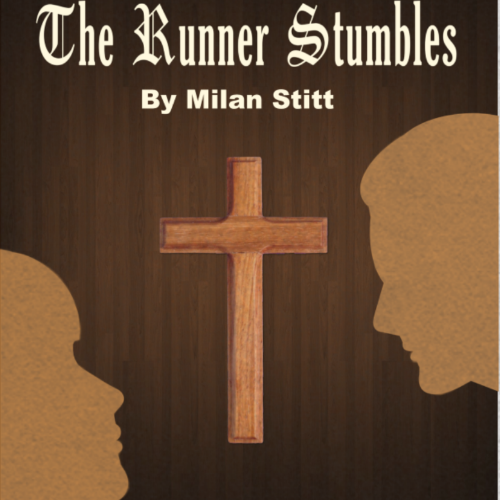 A young nun has died under mysterious circumstances in a remote parish in northern Michigan, and her superior, Father Rivard, has been charged with her murder. The action alternates between interrogations, testimony, and scenes from the past. the relationship which forms, inevitably, spells tragedy, but not until the end of the play in which the extent of their sacrifice is made clear and the identity of the murderer is revealed.

**Please arrive promptly as there will be no late admission.**

**No refunds or exchanges**